So I attended the Amazing Comic Con this past weekend and it was a blast! So many great fans, the place was packed! Robert Kirkman, Todd McFarlane, Jeph Loeb were also guests, it was like a great party of friends celebrating comic books! I signed a gajillion comics, Youngblood, Captain America, Brigade, Image United, Onslaught Reborn and of course Deadpool! Thanks to everyone who attended and waited patiently! Next stop, Wizard World New Orleans at the end of January! 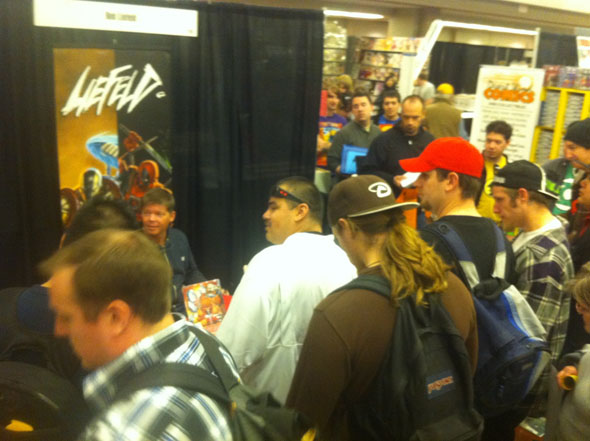 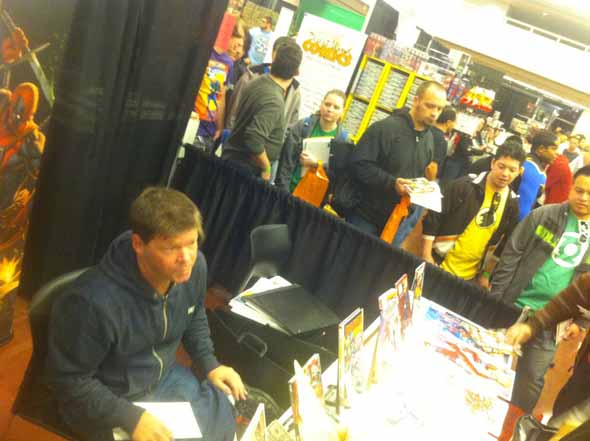 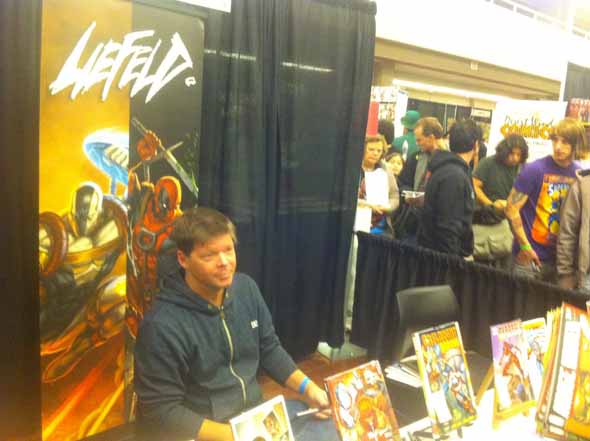 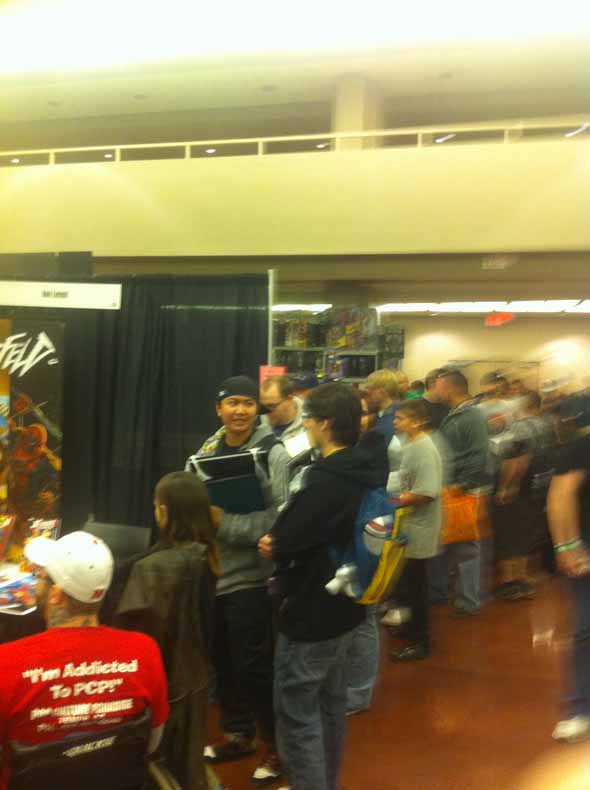 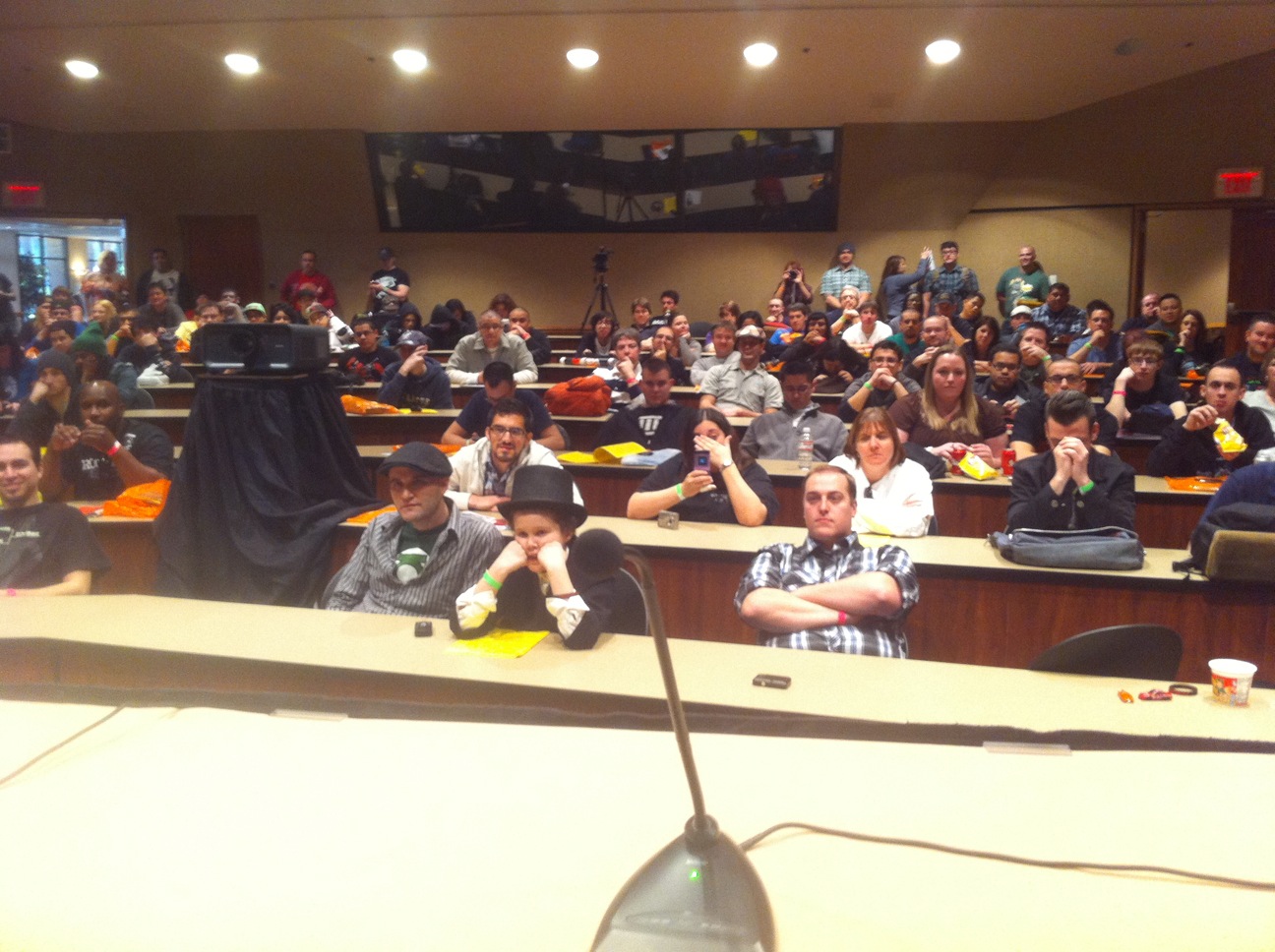 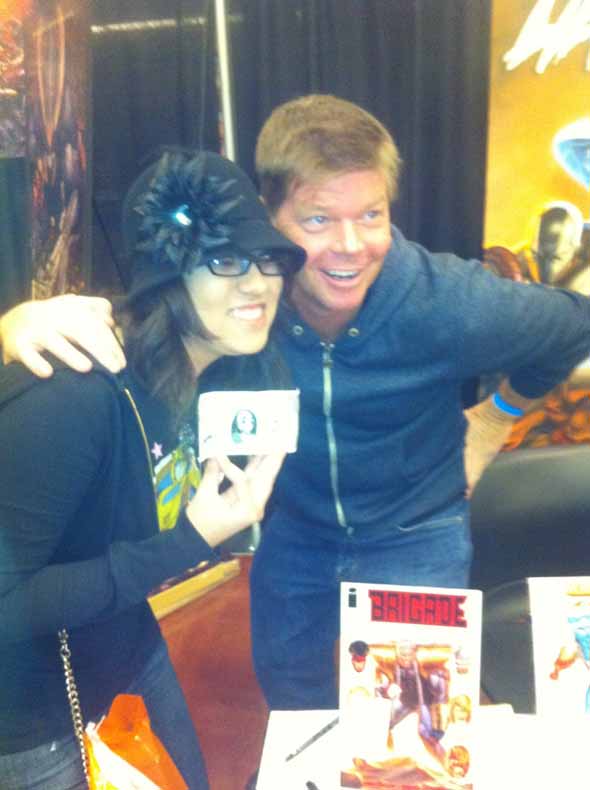 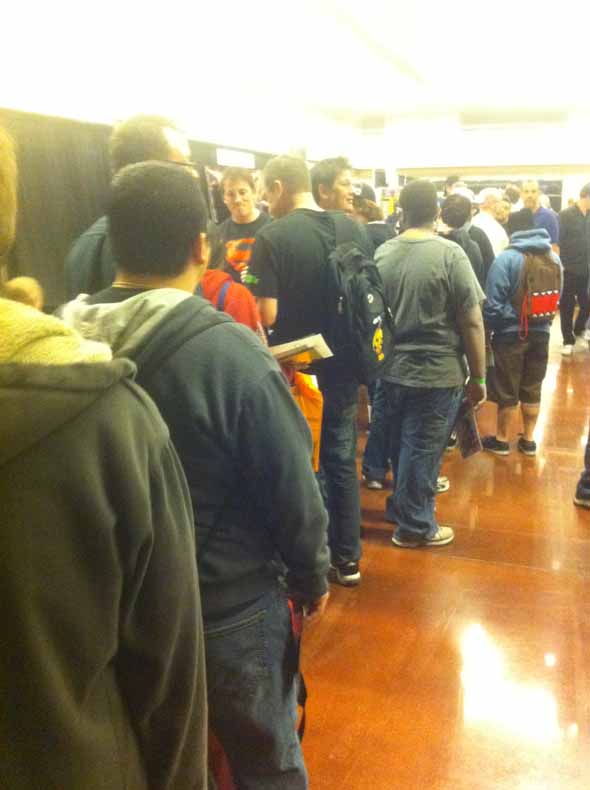 Found some early sketches and samples from Hawk and Dove comics and thought I’d share them with the rest of you. These were my early designs for Dawn Granger/Dove. I favored the first sketch on the left. I always campaigned for more hair. Eventually they decided on the pony tail look, sans the stripes down…

Part 3 – Continuing a walk down memory lane commemorating the release of the new X-FORCE OMNIBUS. As I mentioned in an earlier post, I was 23 years old and I really needed New Mutants #98 to sing. It had to have significant impact as it was my first issue guiding the book as writer…