Almost 20 years ago, Marvel collected key issues from my New Mutants run in paperback edition that went on to have over four editions and sold a gajillion copies. My X-Force run has never been collected in soft or hard cover editions. Now it seems as though the rumors of a new collection  finally collecting at least portions of my New Mutants and X-Force is on the horizon. My incredibly unreliable inside intelligence informs me that it should be available Fall 2010! Evidence of the upcoming collection comes from colorist Tom Mason who did an outstanding job re-coloring these  two covers and posted them on his facebook account. Although I was only 21 years old when I helped bring Cable, Stryfe, Domino, Shatterstar and the one and only Deadpool into the Marvel Universe, it remains some of my favorite work of my career. Fall 2010 can’t get here soon enough! 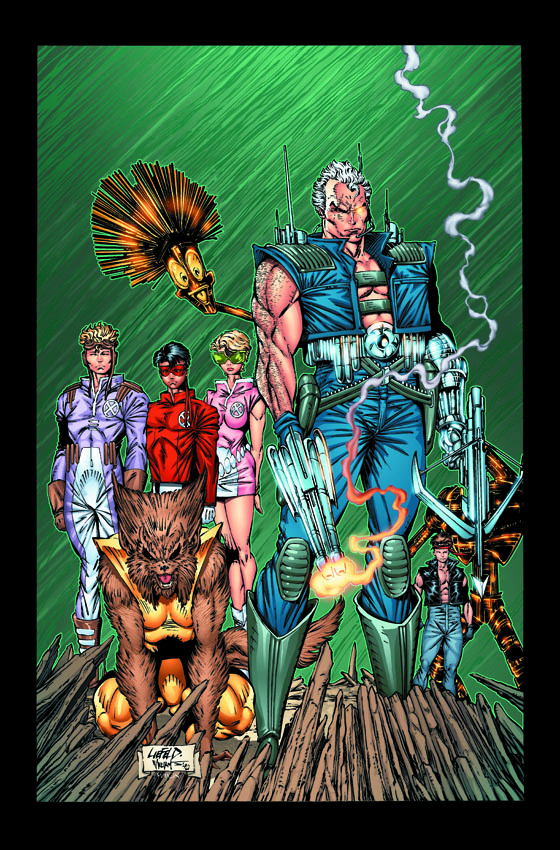 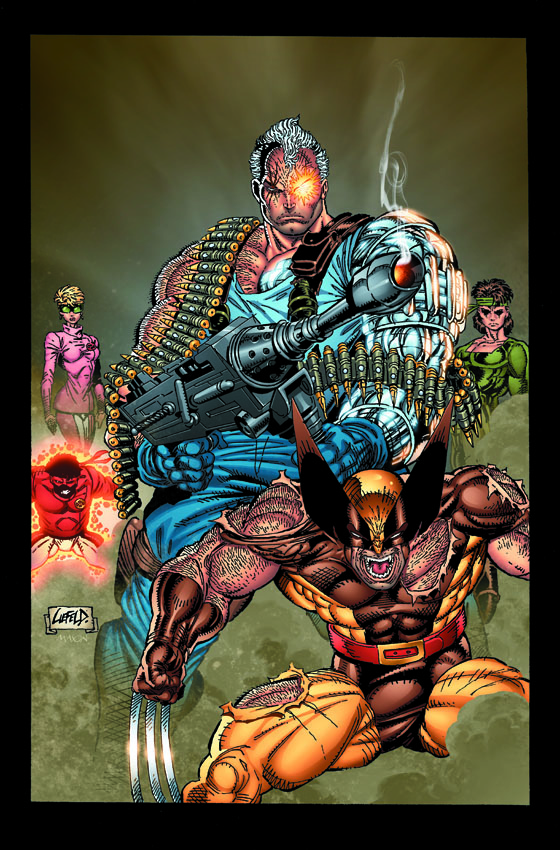 Another striking visual from Owen Gieni the new artist of Avengelyne, writtten by Mark Poulton and arriving this summer from Image Comics!

A little something to chew on…..Deadpool Corps. #3 Preview!