Over the last decade I’ve been very fortunate to watch two of my creations, Cable and Deadpool, explode in popularity, nearly matching the original excitement that surrounded them in their debut in the early 90’s. Very Exciting news leaked today in the form of two advance screen shots of the upcoming Deadpool video game! This first one features Deadpool in action, a hint of much more to come I’m sure. These shots are from Xbox Online Magazine. 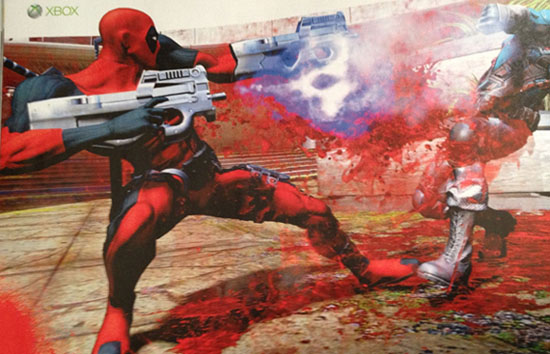 The second and possibly more exciting news was the officail confirmation that Cable is featured in the game. I mean, was there any doubt? No firm release date has been set, as soon as I’m aware, I’ll let you know! 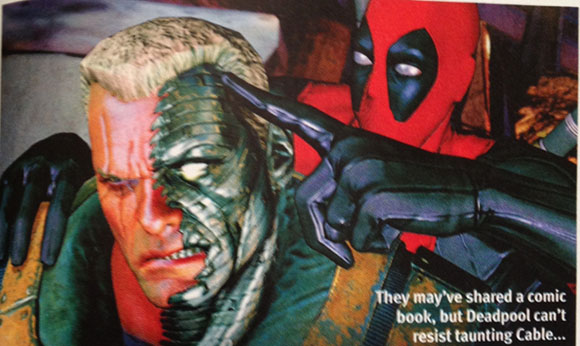 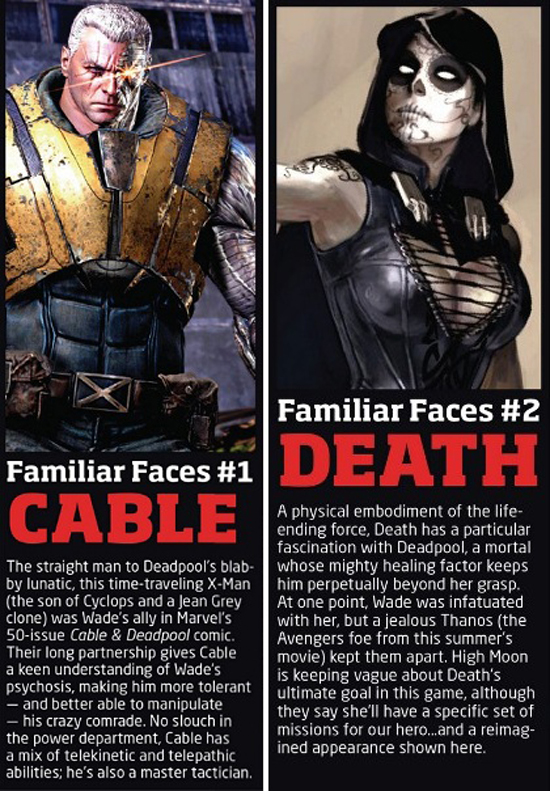 Another of my creations, Domino, debuted in my first issue of as writer of New Mutants #98. Word is that she’ll be appearing in the Deadpool video game adding even more kick for your buck! 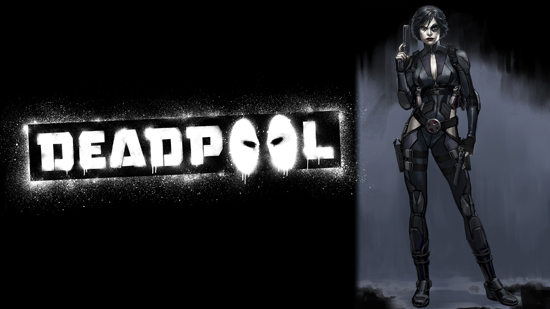 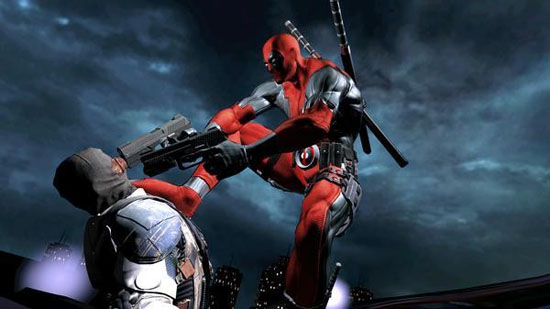 Youngblood #75 hits the shelves today and to commemorate this milestone I thought I’d share the five covers that are available at your local retail outlet. Youngblood has had an embarrassment of riches in terms of talented authors over the years from Alan Moore, Robert Kirkman, Mark Millar, Kurt Busiek, Kieth Giffen and Joe Casey….

About 2 years back I was drawing a Deadpool/X-Force mini-series for Marvel written by Duane Swierczynski. I had completed the entire first issue and penciled the second issue when I left the project due to some funky business reasons. The story was set during my original X-Force era with Fabian Nicieza. The original X-Force line-up… 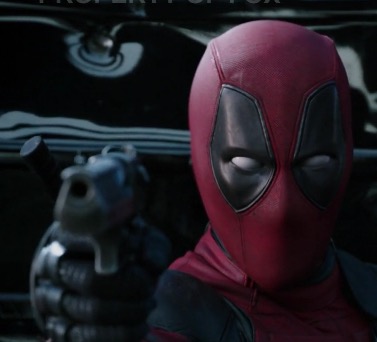 Last week I shared some of my early New Mutants designs, this past weekend I discovered even more designs in an older folder. I’m not sure if these Sunspot designs have ever been seen. Then here is Cougar who was a part of every proposal I handed in for many years before landing in Youngblood….

Tomorrow the Prelude to Deadpool Corps. Hardcover hits your local comic book store. This collects the mini-series that launched the Deadpool Corps. and introduced the world to Lady Deadpool, Kidpool, Dogpool and more with story by Victor Gischler and art by myself, Whilce Portacio, Carlos Barbeiri and Kyle Baker. Don’t miss out!