The Godyssey is one of the many projects I’ve been working on the past few months. It was announced as a film in development with Uber-producer Todd Garner and his Broken Road productions with Sean Robins and my manager Brooklyn Weaver joining as producers. But I’m getting ahead of myself, first some background…

Earlier this year while I was directing the creative fortunes of four DC titles, I had pitched an Expendables style project that would re-unite older DC action heroes on a mission that would find them cleaning up a specific mess from their past. The characters, Deathstroke and some others, revealed that in the past, they had been hired by a shady benefactor to obtain the mythical  hammer of Thor. their adventures revealed the truth about Paradise Island and the location of a second island, more secretive than the Paradise Island on record. The second, even more secretive, island could only be seen by the gods and deep below the island, the legendary God of Thunder was imprisoned. The end result would have loosed Thor on the DC universe and returned DC’s Hercules Unchained to new prominence. I spent the better part of the summer convincing the editorial brain trust that this would work for them. It all came to a head at Comic-con, over lunch when two members of the DC executive branch looked at the head honcho and said, “This would sell! This would work!” But the head honcho nodded his head no and expressed his misgivings. It wasn’t worth any more effort than I had given it, so I abandoned it altogether.

Needless to say, I had “God’s on the brain” syndrome. Cut to a few weeks later and a meeting I was having with Brooklyn Weaver, his Energy Entertainment has represented me for the past decade. I shared with him a modern day battle of the Gods and he told me to send him a write up. A few days later I sent him my treatment of a ” Grand Pantheon” and the back story of how these Gods came together and were subsequently torn apart. He flipped and took to twitter mentioning it, catching the eye of producer Todd Garner who told him to send it his way. Todd and Sean Robins from Broken Road set up a meeting and we hatched out the framework for a feature film of ” The Goddyssey”

I’ve done dozens of sketches and illustrations for the Grand Pantheon, crazy armor and weapons befitting the legendary Gods of the Universe. Ra, Horus, Zeus, Odin, Aphrodite, Khepri, Rama, re-united in a contemporary setting, fighting for the future of mankind. I can’t show much but I can sneak a few images. Look for more Goddysey pics in this space soon. 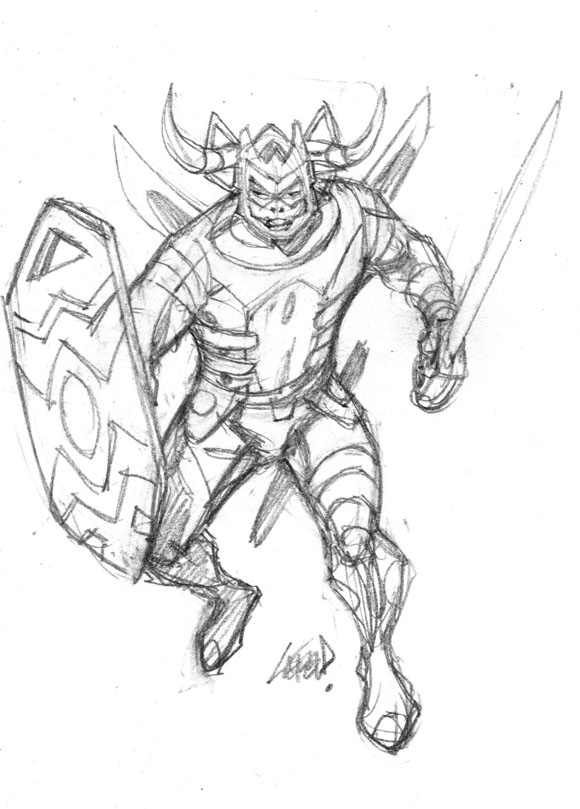 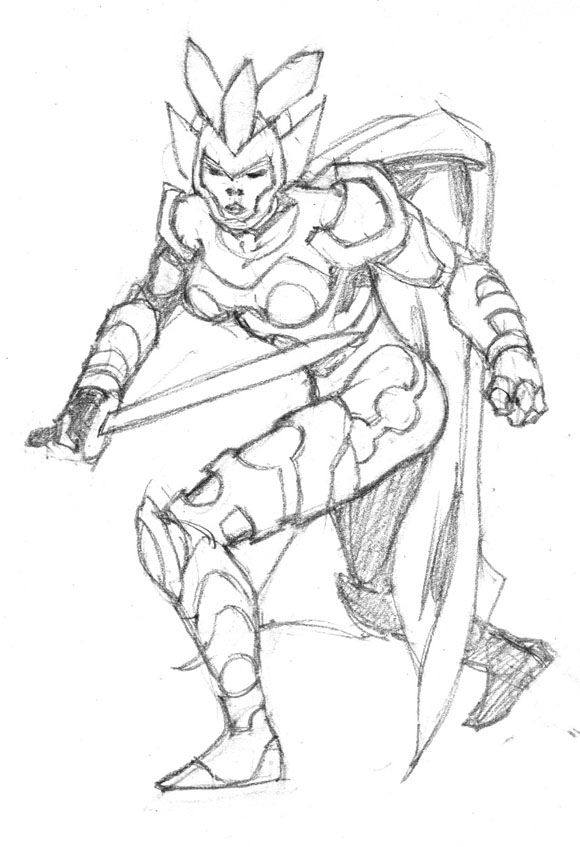 The past few years, every single statue manufacturer from Bowen to Sideshow and Kotobuyika have bid on the rights to produce high end collectible DEADPOOL statues. The result has been a virtual treasure trove of dynamic new Deadpool sculptures. From busts to articulated, full figure statues, Deadpool sculpts now appear with great regularity. The craft…

Infinite #1 from myself and super scribe Robert Kirkman arrives in August! Issue #2 is hot on its heels so I decided to preview some Infinite #2 pages here on the site today!