Way, way back in 1988, when Madonna and Michael Jackson ruled the music charts, I was just getting started over at Marvel comics. Fresh off my Hawk and Dove mini-series, with no new prospects in sight, X-men editor Bob Harras gave me a call and asked if I’d like to draw the New Mutants. He said that there would be window of time before he could transition me in, but that he would give me fill in work on the X-books until then. Bob was true to his word and  I had no shortage of work during that period working on X-Men, X-Factor and some X-annuals. During that period I was given an inventory story written by Howard Mackie featuring X-Factor and the New Mutants. This is well before I would introduce Cable or Deadpool in New Mutants, this was the pre-Cable cast of characters. The idea was that it could be scheduled a either an X-Factor or a New Mutants fill-in story. The focus of the issue is heavily trained on the character of Warlock and his fascination with a character named Madcap. I drew it and presumably, shortly after taking over the regular New Mutants title, the book went in such a different direction that this book was viewed as obsolete.

I had actually forgotten about it when two years ago a Fed Ex package was delivered with the entire issue returned to me entirely INKED by comics legends Al Williamson and Al Milgrom. It was a wild trip down memory lane, pages lost to me and my memory for over twenty-four years, magically re-appeared with no notification. They must have been found as they were cleaning out the offices as they moved to a new location. Anyway, I’ll be sharing some of the pencils and inks from this lost relic on this site over the next few days. Enjoy! 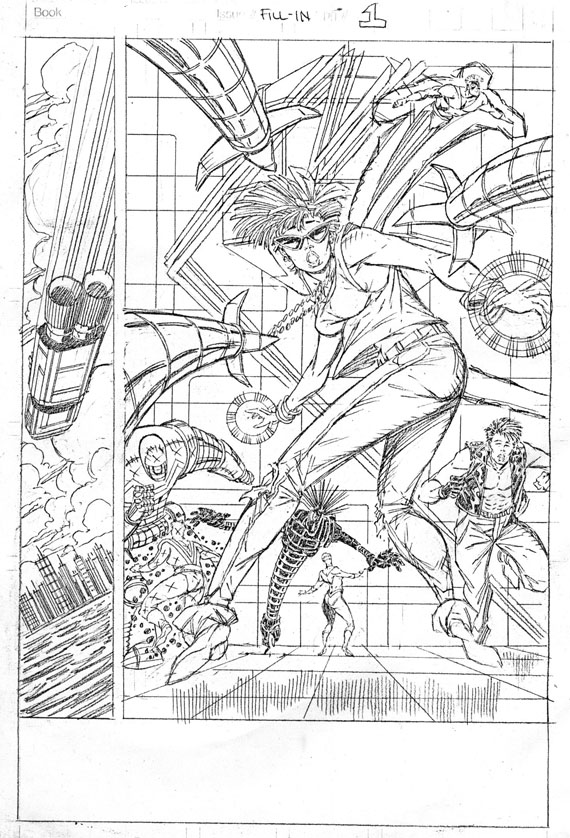 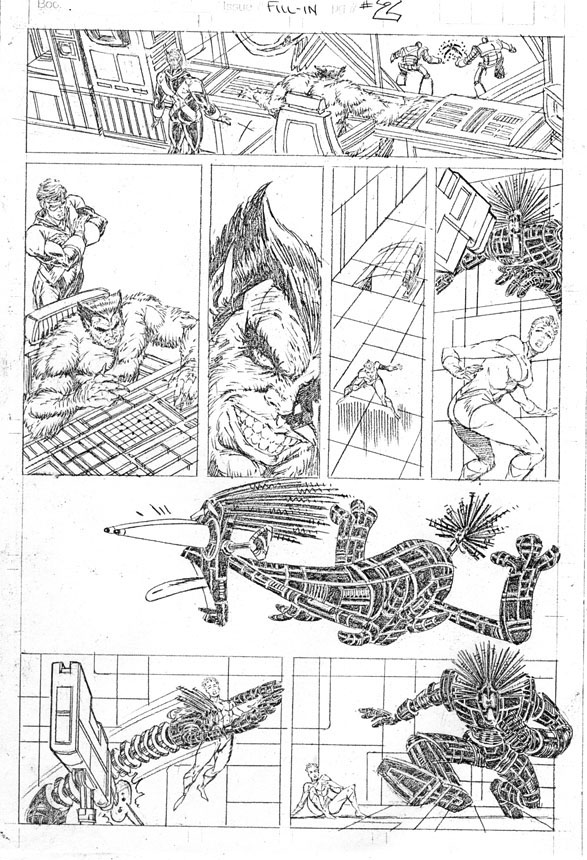 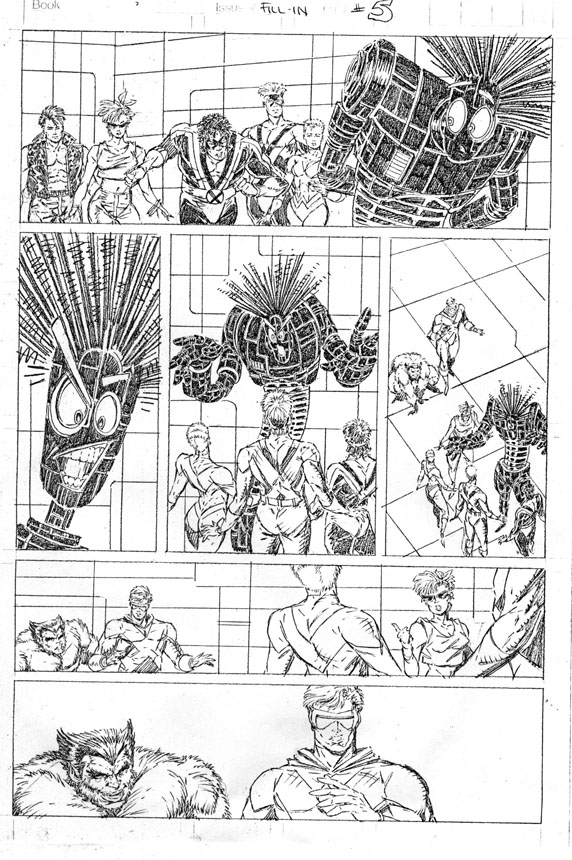 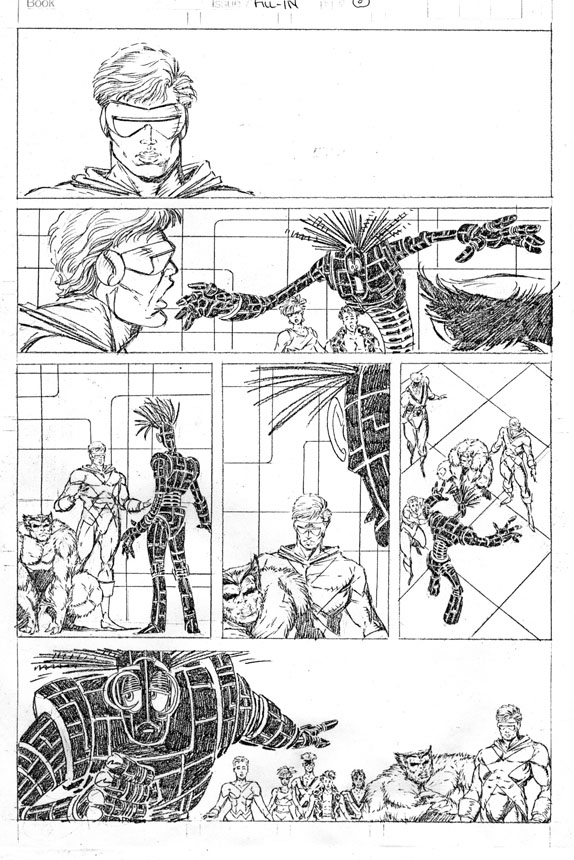 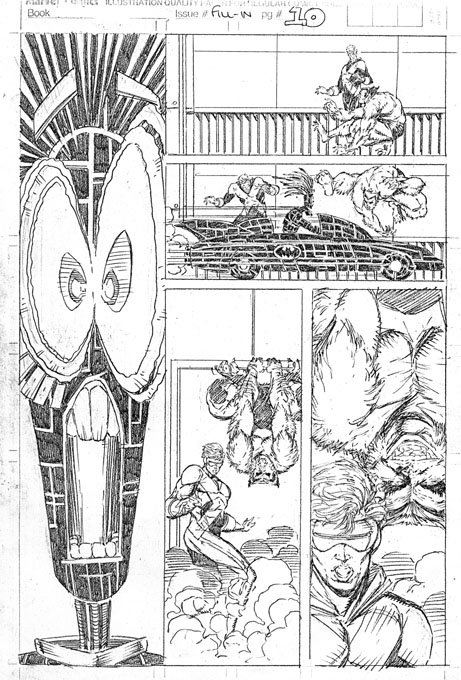 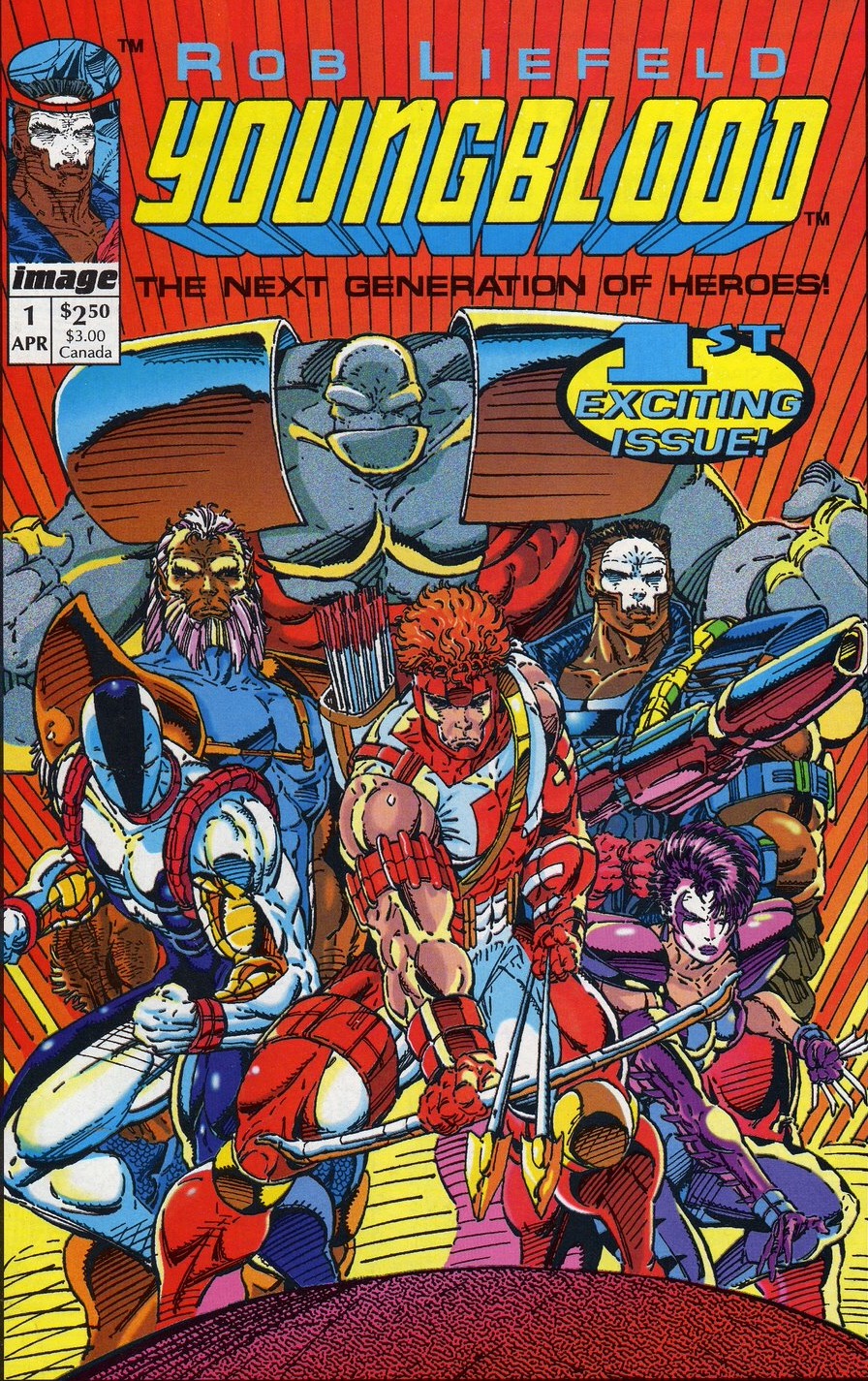 As the 25th anniversary of both Youngblood and Image Comics approaches, I find myself pouring over both familiar, existing published material as well as the hundreds of Youngblood pages, sketches and scripts that have never seen the light of day. A short while back I penned this Youngblood screenplay, it was a story that I…

The Infinite #2 arrives in stores in a few short weeks! I thought I’d share some of the covers coming your way!