New Deadpool images continue to arrive as the hype builds for the most anticipated Marvel game in a decade! These new images find Deadpool in violent conflicts with all sorts of nemesis, including another popular Liefeld creation, CABLE! 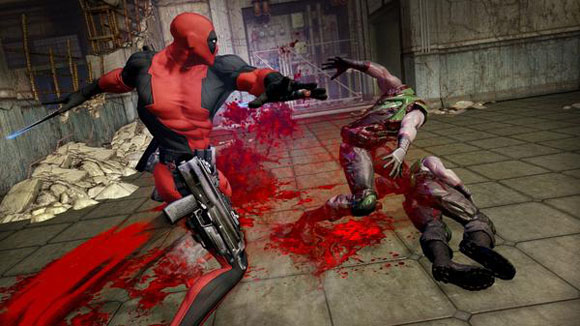 Great swordplay is a signature of any Deadpool action and looks to be essential in Deapool’s gameplay! 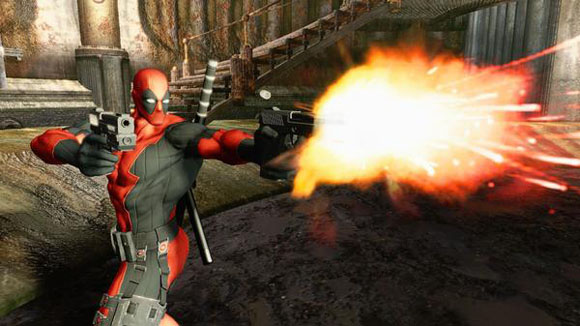 Where’s John Woo when you need him? Double fisted double taps galore are in store when the Deadpool game arrives! 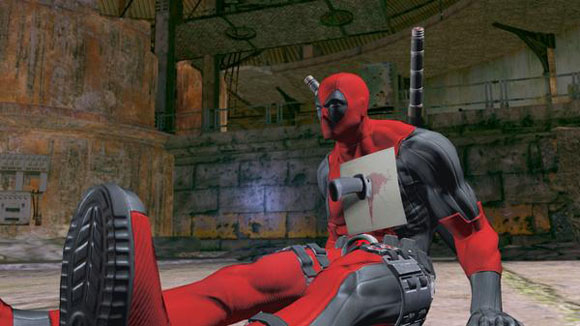 Deadpool’s healing factor will likely be put to the test based on this image. How many times can the Merc with Mouth defy death? Given that Death actually plays a character in the Deadpool game we are to bound to find out! 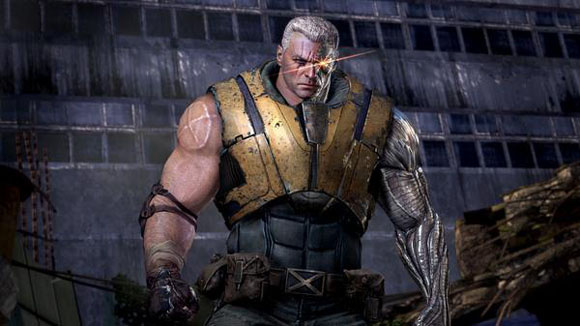 Cable looks to have a powerful presence in the Deadpool game, fitting as their history together was established in Deadpool’s first appearance in New Mutants #98. I should know since I wrote and drew that milestone. Heh. 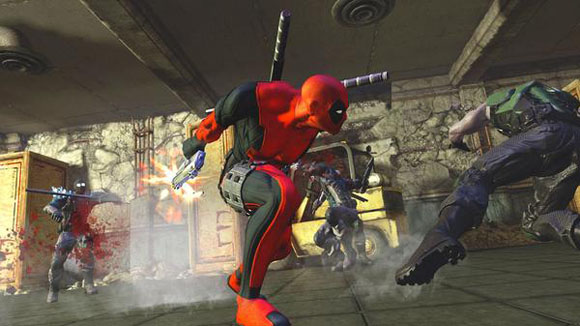 More action as Deadpool scraps with rival mercenaries! Blood looks to be spilling in every direction in this image!

This is my favorite from all the covers that I did for Cable/Deadpool during ts run. Great book by all involved, especially Fabian Nicieza who always took great care with both characters. 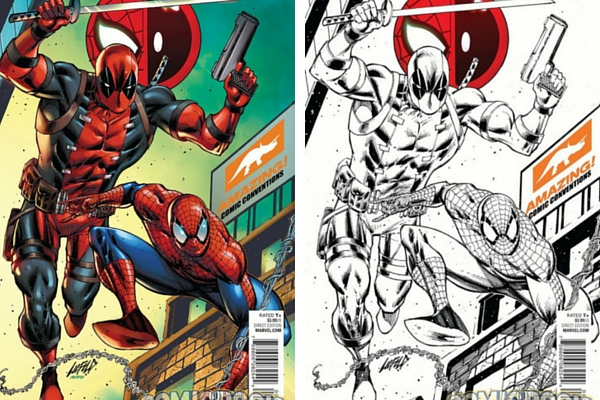