MATTHEW 27:51-52 “The earth shook, the rocks broke and tombs opened and many men and women who had died came back to life again. They left the cemetery and went into the city and appeared to many people there.”

The most disturbing scripture in the Bible revealed! Zombies walked the earth following the crucifixion of Christ! Now the 48 hours following Christ’s Death are revealed!

After the crucifixion, supernatural warfare tore apart the Roman Provinces. Zombie Hordes attacked Jerusalem in search of the corpse of Christ. The Disciples were under siege as the Undead tore apart the countryside and an unlikely hero, LAZARUS THE IMMORTAL emerged to combat the Legion of Dead! 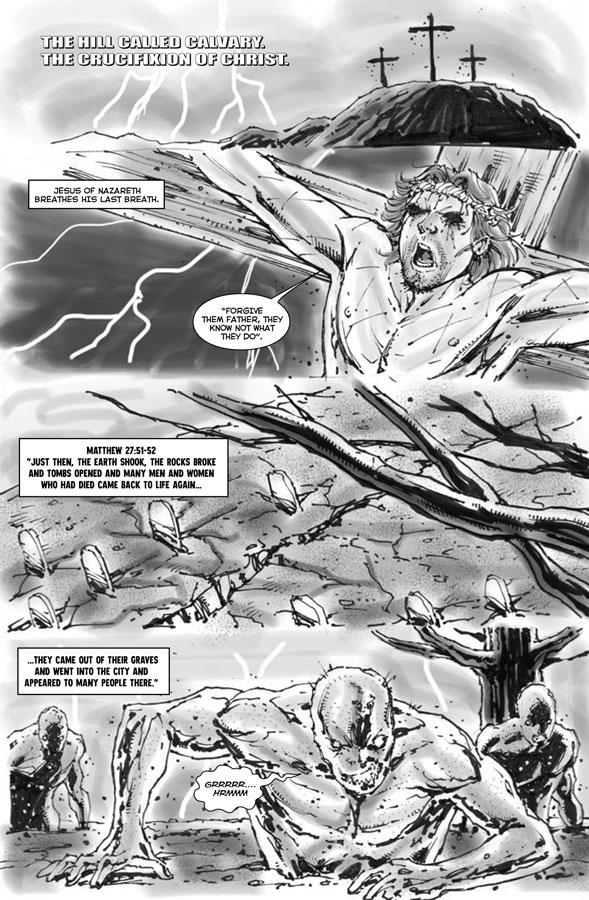 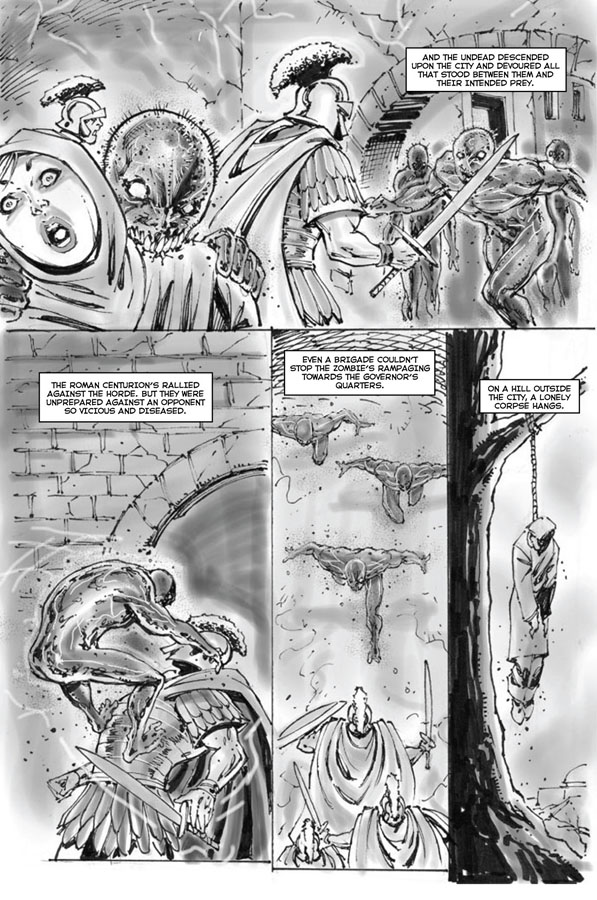 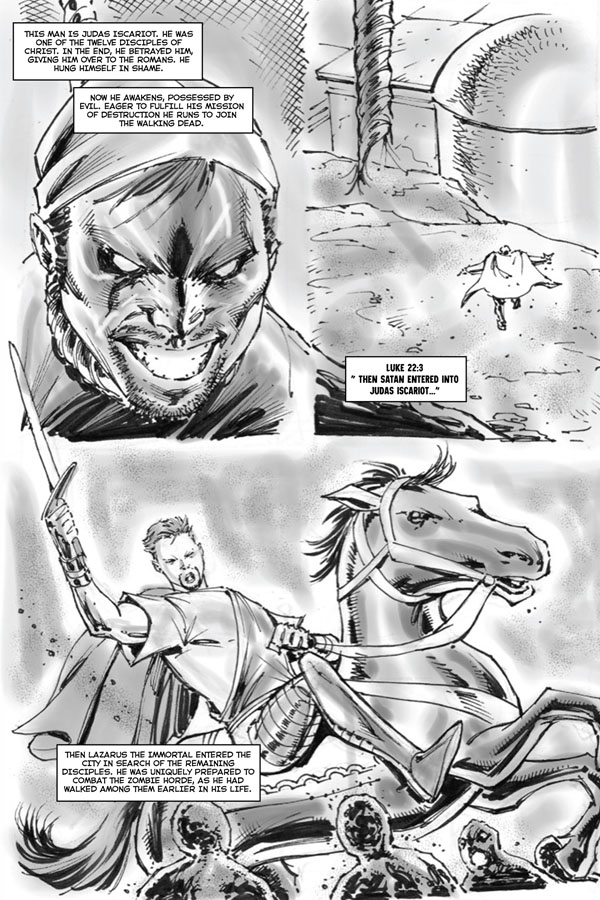 Tomorrow the Prelude to Deadpool Corps. Hardcover hits your local comic book store. This collects the mini-series that launched the Deadpool Corps. and introduced the world to Lady Deadpool, Kidpool, Dogpool and more with story by Victor Gischler and art by myself, Whilce Portacio, Carlos Barbeiri and Kyle Baker. Don’t miss out!

THE BEST OF 2012 So many great comic books this year, 2012 felt like the beginning of a new standard for the art form. Image Comics celebrated its 20th Anniversary with several striking new books from a diverse talent pool. New books from established industry giants such as Grant Morrison and Ed Brubaker were joined by fresh new…