THE COVENANT is coming this June from Image comics. Created and written by Rob Liefeld and illustrated by Matt Horak, The Covenant is a sword and sorcery tale set against a backdrop of Biblical times during a period of unrest in the lands of Canaan. The Philistine army fears no other but is wary of an artifact known as The Ark of The Covenant, an artifact that when “weaponized” has laid waste to entire cities and enemies of the Israelites. Amidst the chaos of battle, a Philistine General boldly steals the Ark and delivers it to the Philistine capitol and the care of the High Priest who seeks to harness the power of the Ark for their serpent god, Dagon.

A young priest, Samuel, assumes the mantle of Judge and gathers a rag tag band of soldiers and mercenaries to pull off the most deadly raid imaginable and steal back the Ark that was stolen from them. A heist of biblical proportions ensues as Samuel and his men brave fearsome giants, assassins, the armed might of the Philistine army and the sorcery of the High Priest of Dagon in order to rescue the birthright of the chosen people.

Here is a preview of THE COVENANT #1 from Rob Liefeld and Matt Horak. 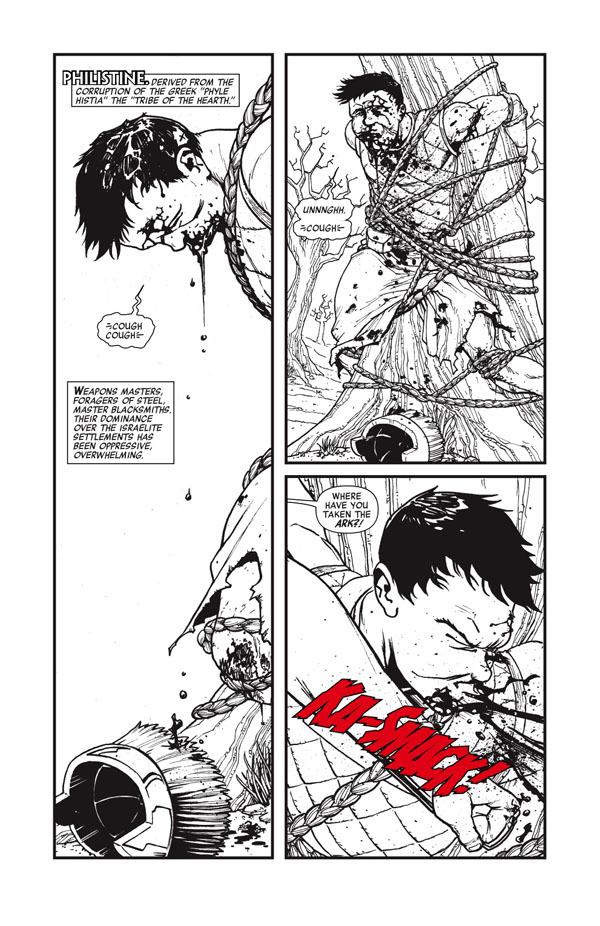 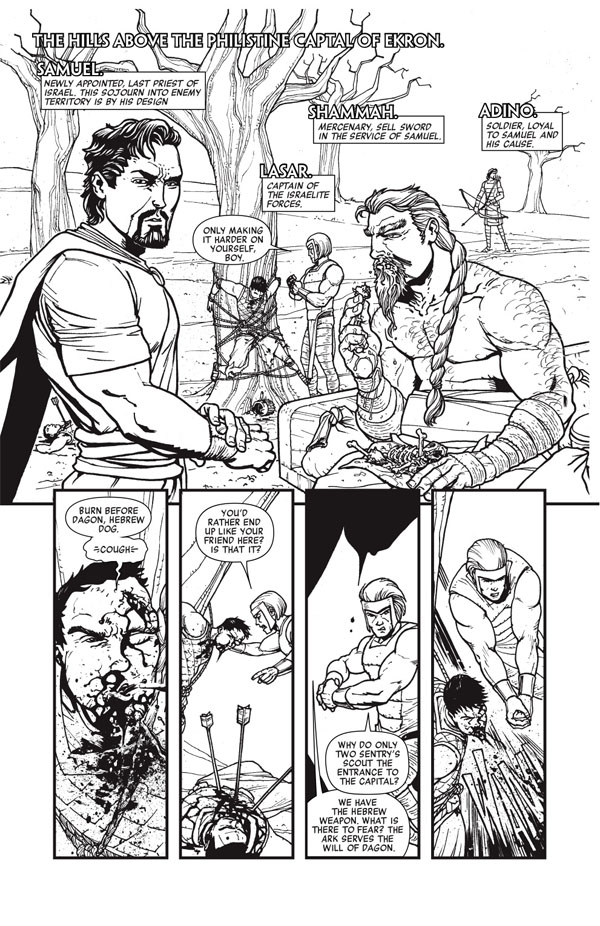 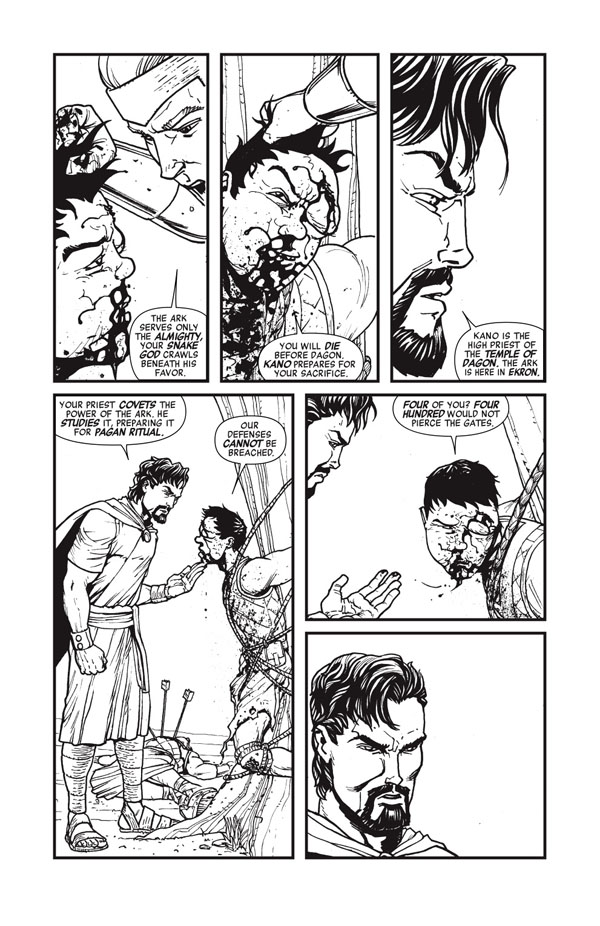 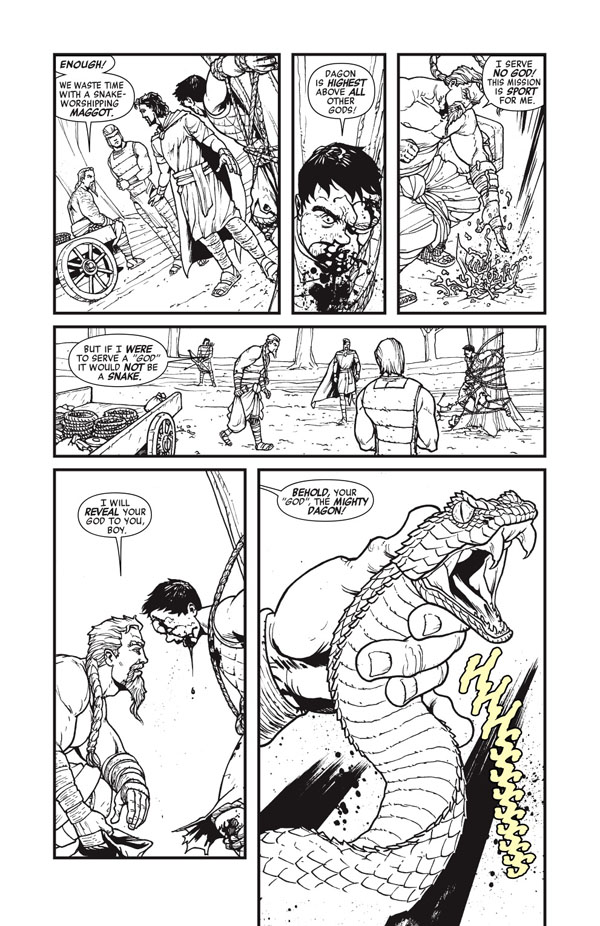 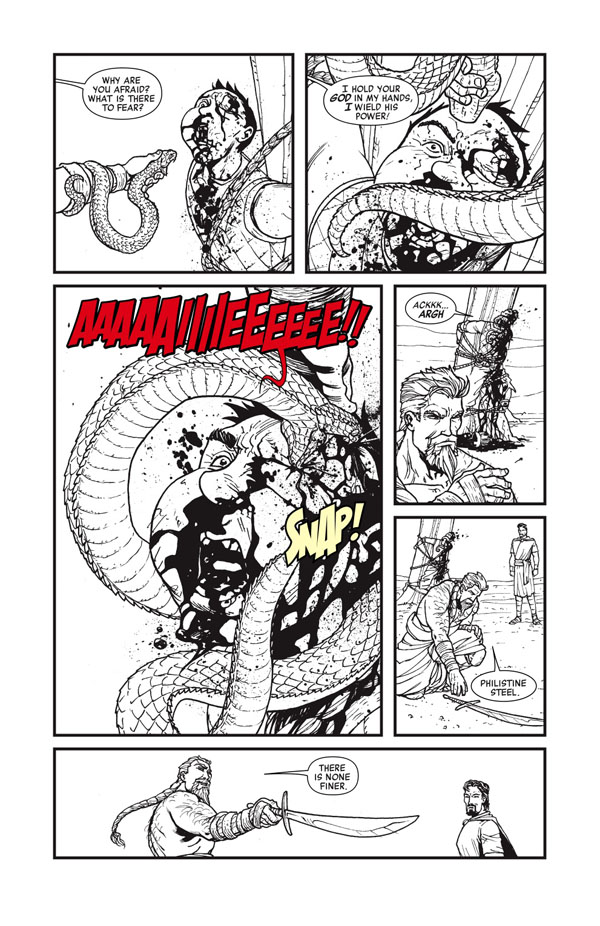 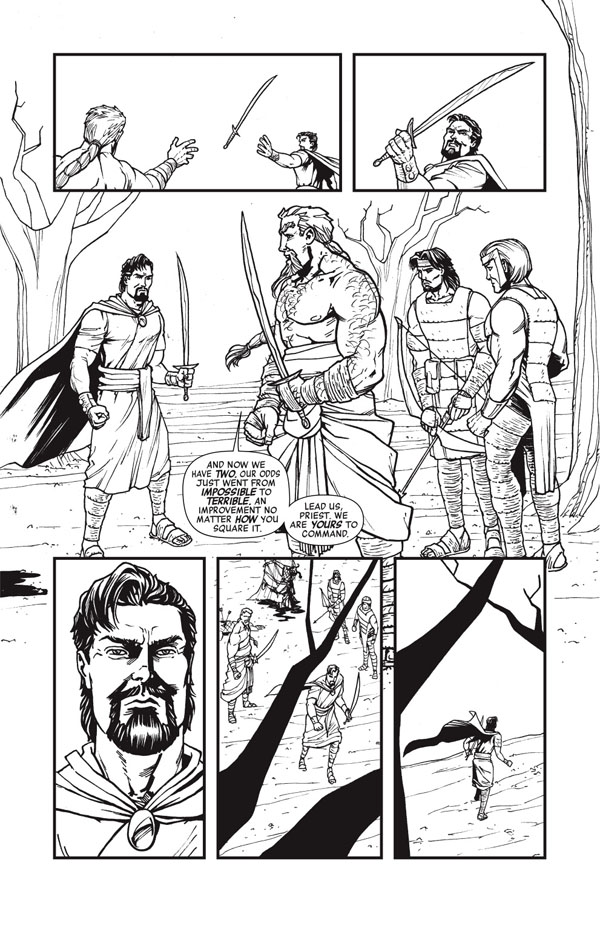 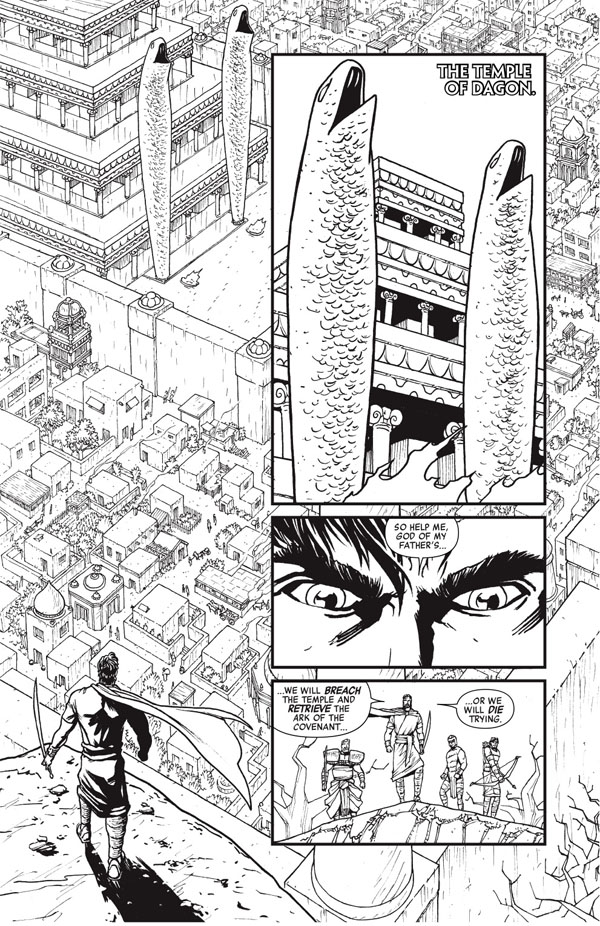 Another Deadpool commission finds DP with his guns blazing into action!

So this past weekend North America boasted two major comic-conventions, the much hyped debut of C2E2 in Chicago and the much-less hyped but no less controversial inaugural Anaheim Comic-Con. The C2E2 show had the backing of Reed Exhibitors and what appeared to be the entire comics industry with  every major comics publisher in attendance as…

Over at Penny Arcade www.penny-arcade.com they are hosting a “Post your own Liefeld pose constest”. So here’s my quick contributions!

Infinite #1 from myself and super scribe Robert Kirkman arrives in August! Issue #2 is hot on its heels so I decided to preview some Infinite #2 pages here on the site today!

Earlier today shared some penciled pages from an unpublished New Mutants/X-Factor inventory story I had done with Howard Mackie back in 1988-89. Here are some of the inked pages from that issue. Much of the focus was on Warlock, whom I loved and had an absolute blast playing with. I invoked all sorts of influences,…