I have a number of exciting new comic book projects launching in 2015. One that I am most excited about is a “Sword and Sandals” series with a Biblical twist that chronicles a daring raid to retrieve The Ark of the Covenant. Long before it was “Raided” and “Lost” with Indiana Jones, the Ark of the Covenant was originally stolen from the Israelites by The Philistines. The Ark of the Covenant was the nuclear bomb of its age, when activated it was devastating. Enemies of Israel feared the sight of The Ark and here we find a bold General and a superstitious High Priest of Dagon who decide to take the Ark and utilize it for their own purposes. The Covenant tells the story of the youngest Judge of Israel, Samuel, as he dares to steal into the Capitol City of The Philistines and retrieve it. He selects a small band of warriors and mercenaries to make what is essentially, a suicide mission to secure the most sacred and holy artifact in Hebrew history, hidden deep inside a pagan Temple. The Philistines were foragers of steel, possessing superior weaponry than all their enemies, they also have a family of Giants, the brothers of Goliath, that Samuel and his men must contend with.

All the great action heroes of The Bible were the Judges of Israel, and Samuel is no different, but his story is not as well known or celebrated as Samson’s, Gideon’s or Joshua. As a matter of fact, you won’t find this particular story in the Bible at all. You are reading it for the first time in The Covenant.

Joining me on The Covenant is an outstanding new talent, artist Matt Horak, who is penciling and inking the book. I met Matt at New York Comic Con and knew right away that I wanted to find the right project for him. I submitted a few scripts for him to choose from and after reading them, he selected The Covenant. I love his style and his storytelling, his work on The Covenant is  versatile and very polished for a first effort. I’ll be providing covers for The Covenant which will launch in early 2015. An announcement from the publisher is forthcoming. 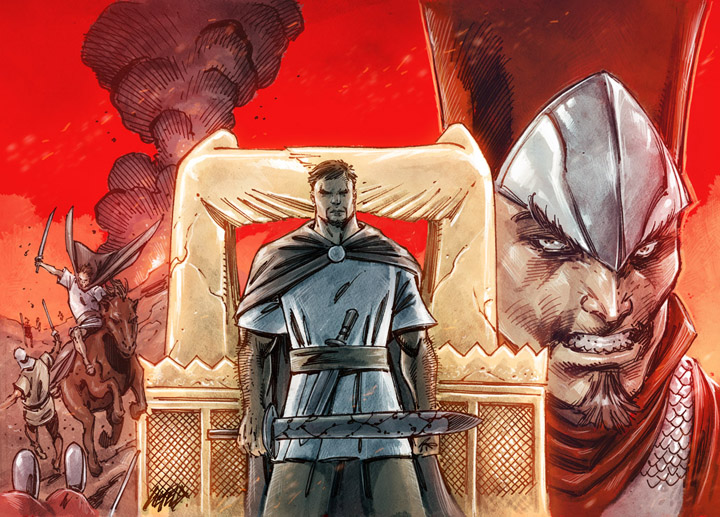 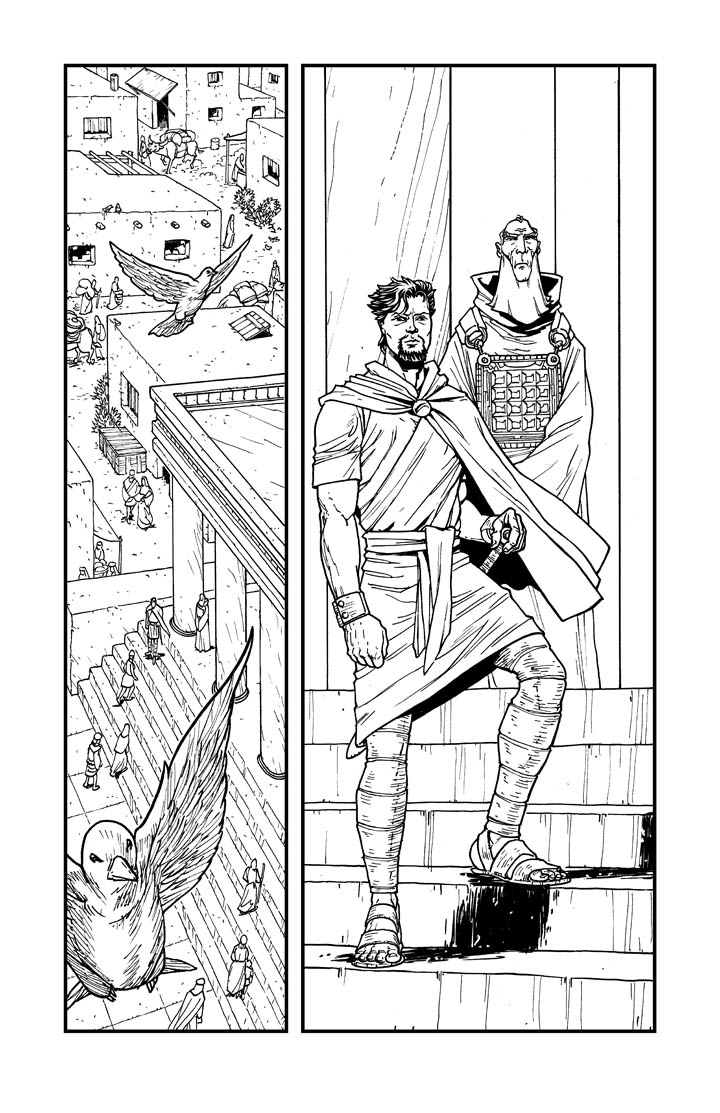 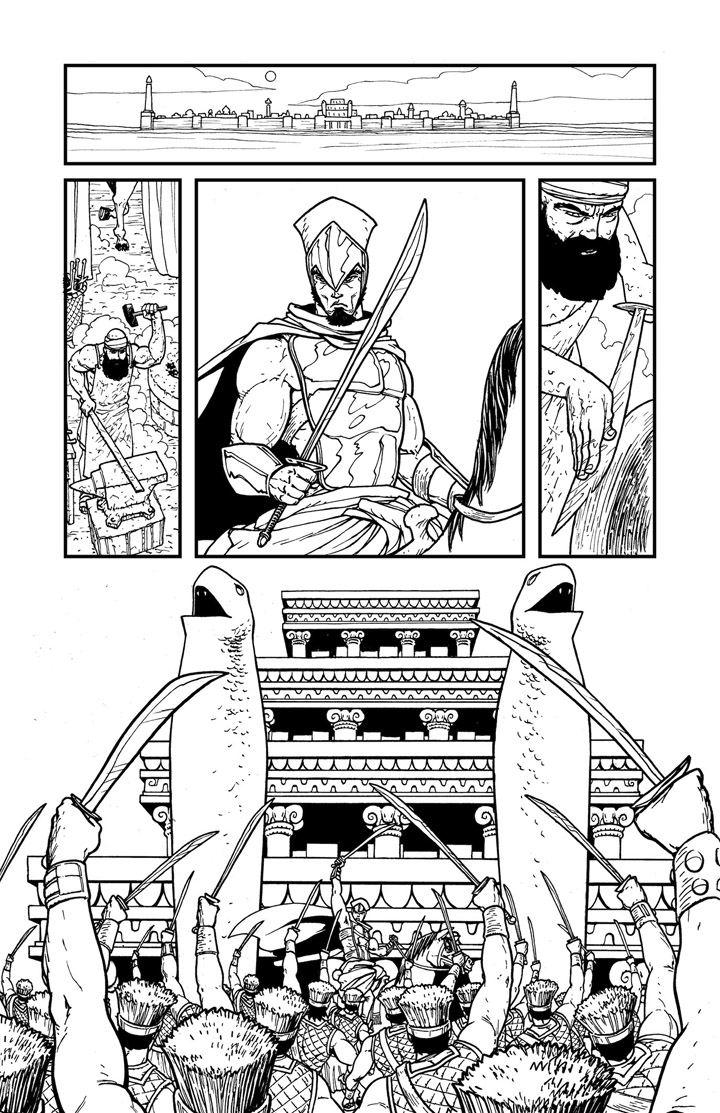 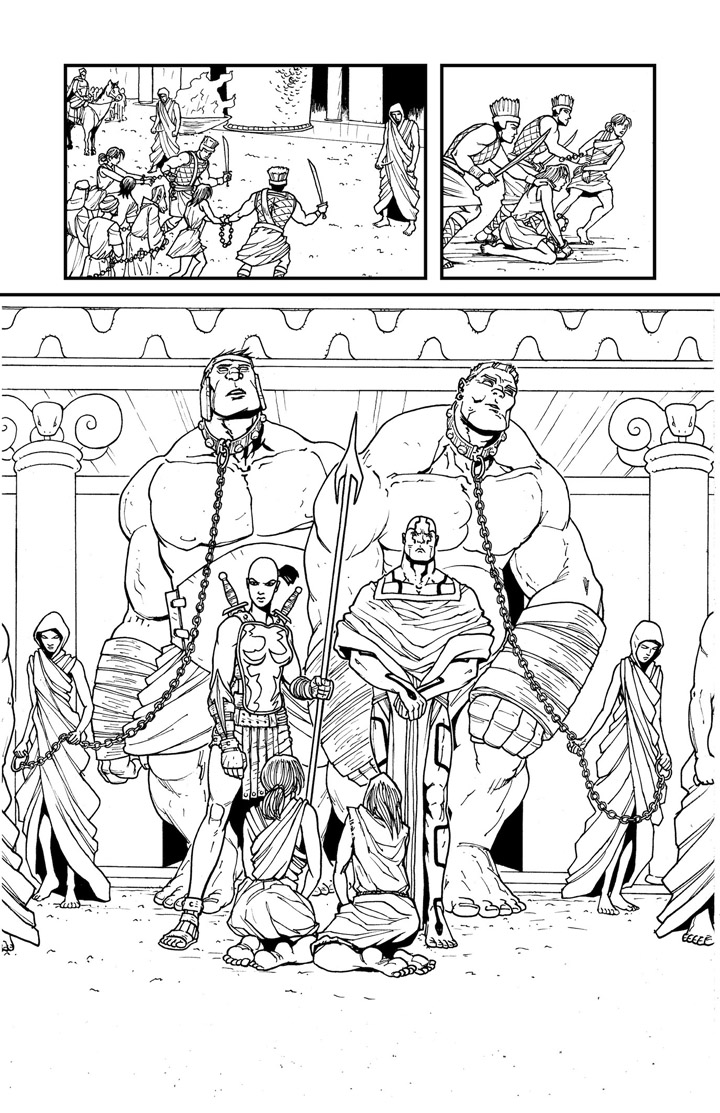 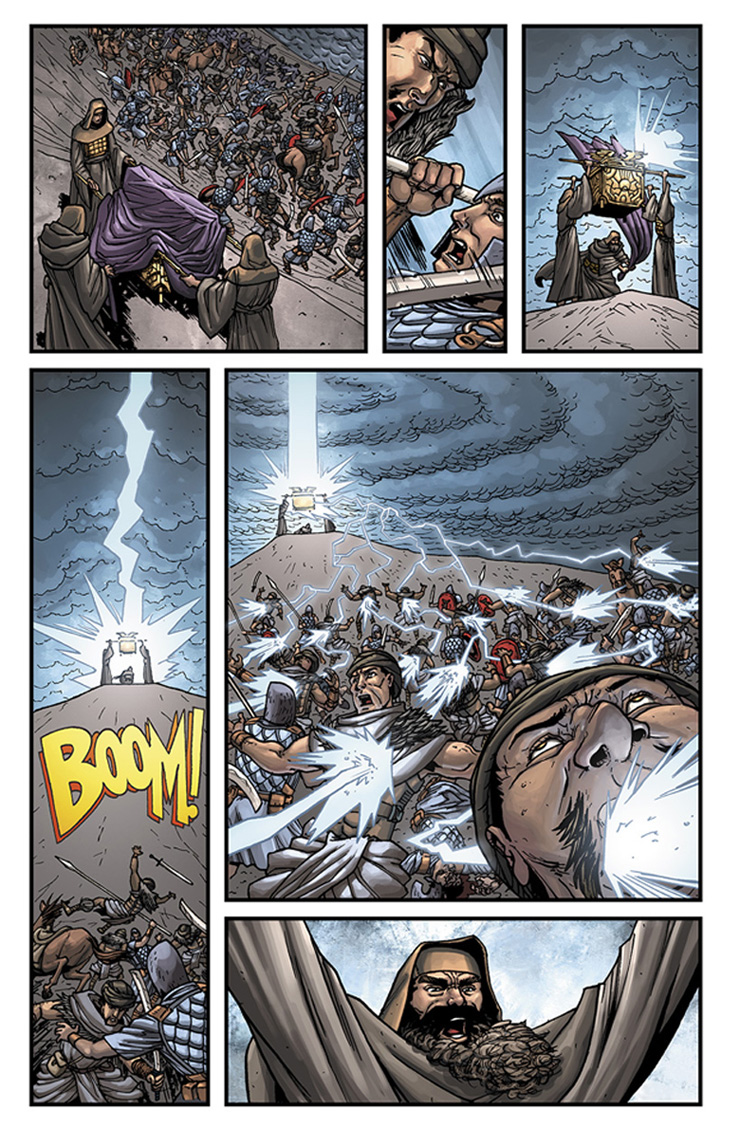 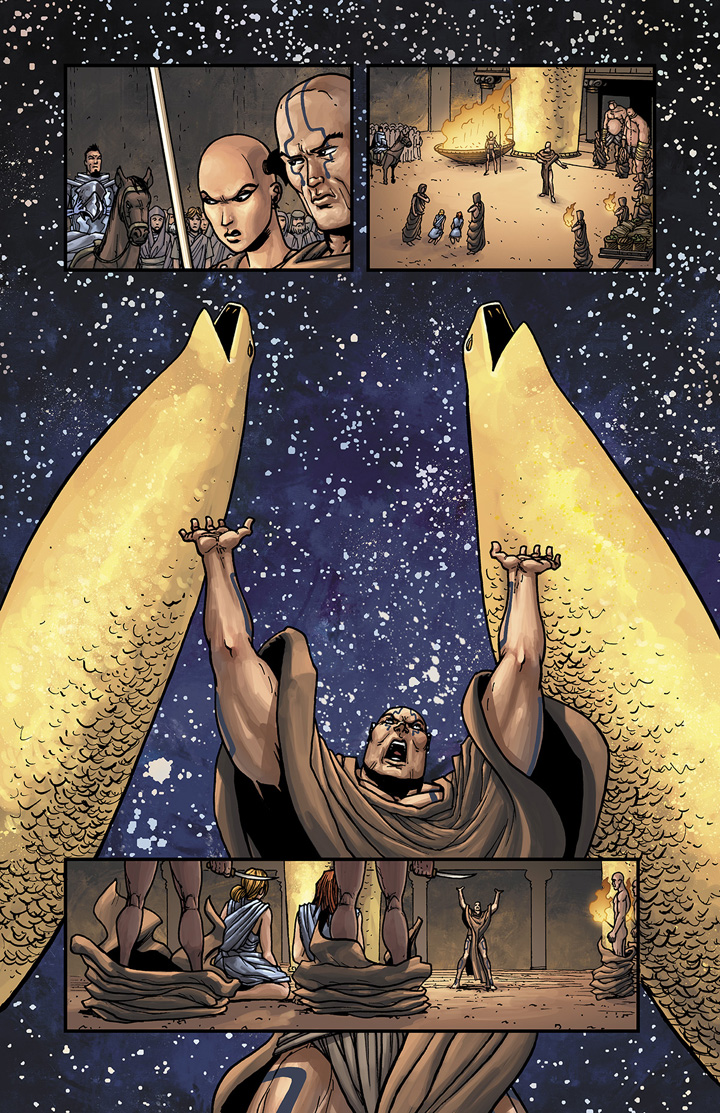 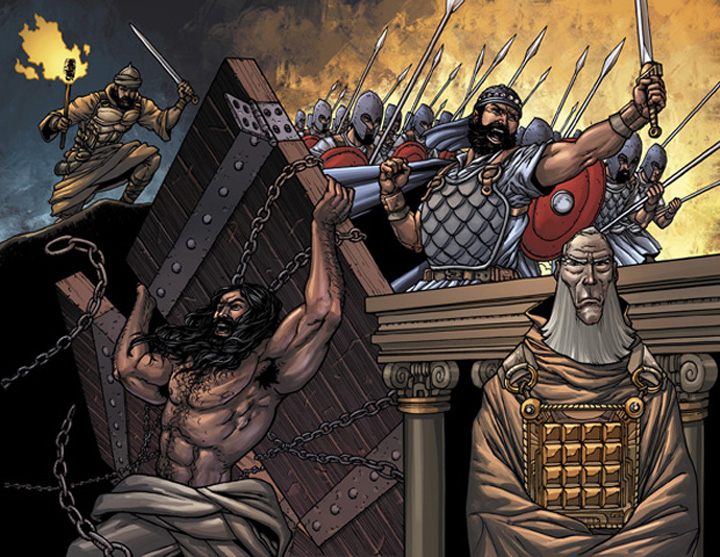 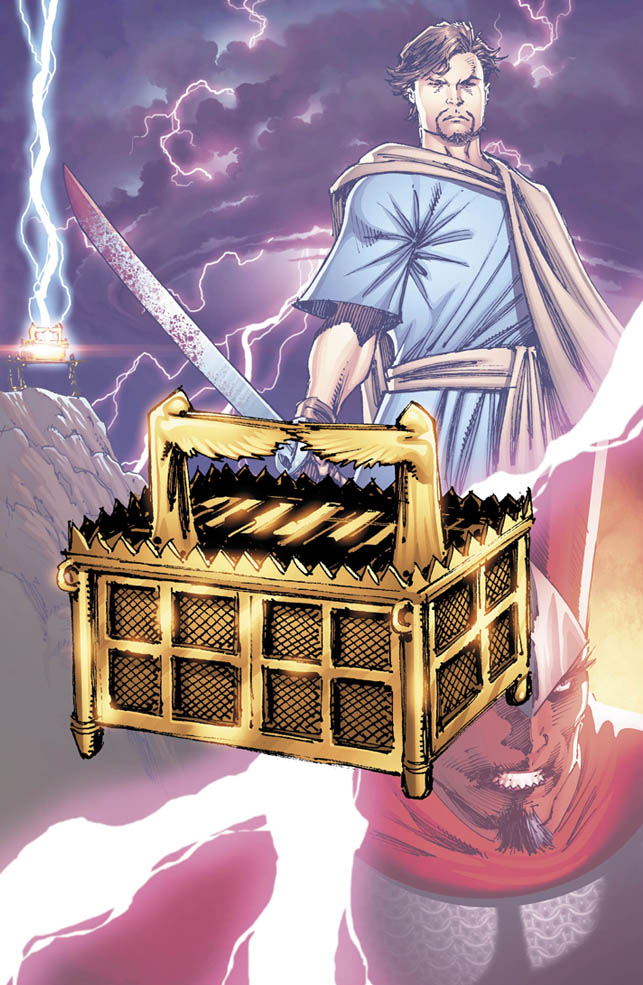 Hey everyone, as I write this spring is upon us and 2008 seems to be flying by. I have never been as busy as I’ve been these last few months. With what you ask? Well that’s what I’m here to share with you and show you some pages from the various projects I’ve been working…

Well I time traveled for the first time this past weekend. I took a trip back to 1992 and the dawn of Image age of comics. Or at least that’s what it felt like, and believe me I’d know, I was there the first time. The Image Founders reunion signing at Atomic comics went off… 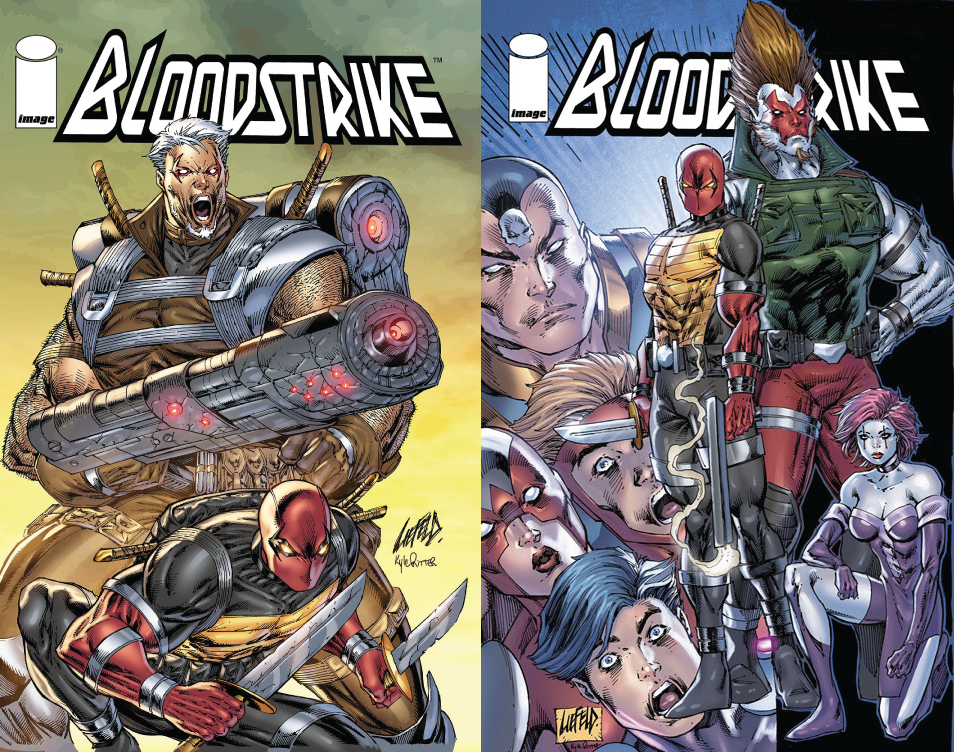 I’ve been prepping the return of several of my Extreme comic book titles over the last year and the launch titles, Brigade and Bloodstrike,  are both premiering this summer. These books have long been connected as they are each led by rival siblings, Cabbot and John Stone. The agendas for both men have evolved over…