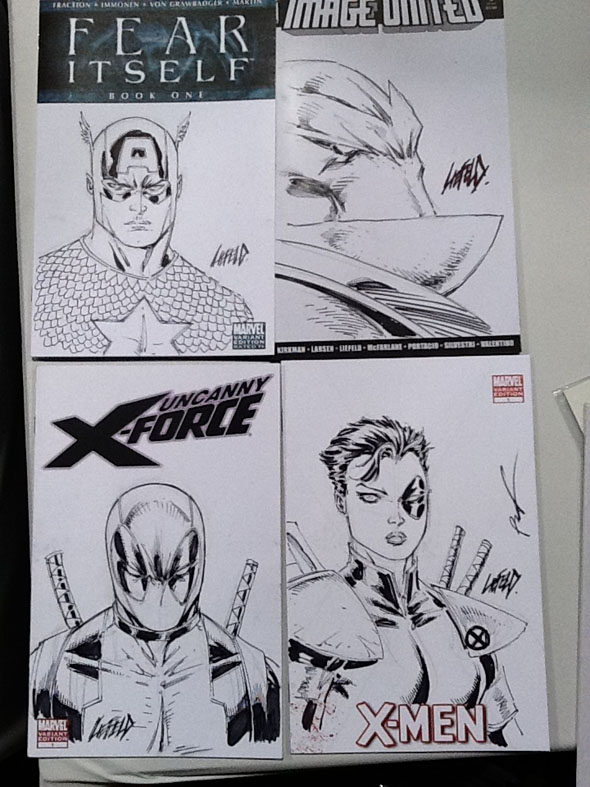 I grew up in Anaheim about 10 minutes from Disneyland. As far as comic book conventions there were a few at the Disneyland Hotel back in the early 80’s. As a teenager, I had a chance to meet George Perez, John Romita Jr., Jim Shooter, Bob Layton, Mike Zeck and Marv Wolfman through these shows. There was no internet of course and comic news traveled slow, usually through monthly fanzines, so the sneak previews and inside information that you’d receive from these creators was always a huge bonus. I saved my money in advance and always bought a page of art, or a sketch, something signature from that show. Those were great memories.

As the years progressed, Anaheim no longer hosted any shows, much of the Southern Caifornia Comic Convention experience was co-opted by the titanic San Diego Comic Con, which as we all know is now a behemoth without equal. What most people don’t realize about Anaheim is how it has been transformed over the last decade into a high-end resort city. The recently opened Garden City Walk which now boasts a dozen great restaurants and an outdoor mall replaced the dozens of low-end motels that lined Harbor Blvd. In short order, the area has received a major face-lift. The Anaheim Convention Center is a lush convention center with beautiful patios and is surrounded by two great hotels, the Hilton and Marriott. The Hilton is literally 100 feet door to door from con to hotel. 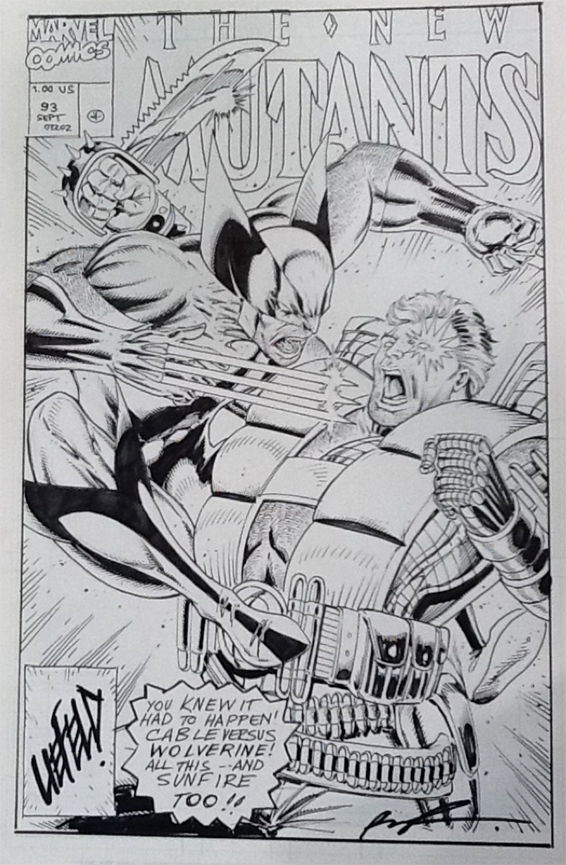 So when Wizard Entertainment staged their first foray into an orange county comic-convention in Anaheim last year, I was hopeful that it would connect with fans and result in a new era of local shows. Last years show was busy, Saturday the aisles were packed with people, eager fans absorbing all the pop culture entertainment. Wizard has a play book that they utilize at all their shows, they feature familiar television and movie personalities that the general public instantly identifies with. They also boast a HUGE artist alley with several hundred writers and artists presenting their latest comics and illustrations. I love the opportunities that comic conventions present for fans and talent to connect. Comic shows also provide creators to catch up with their peers, something that is a rarity given the vast variety of cities and states that we all occupy. 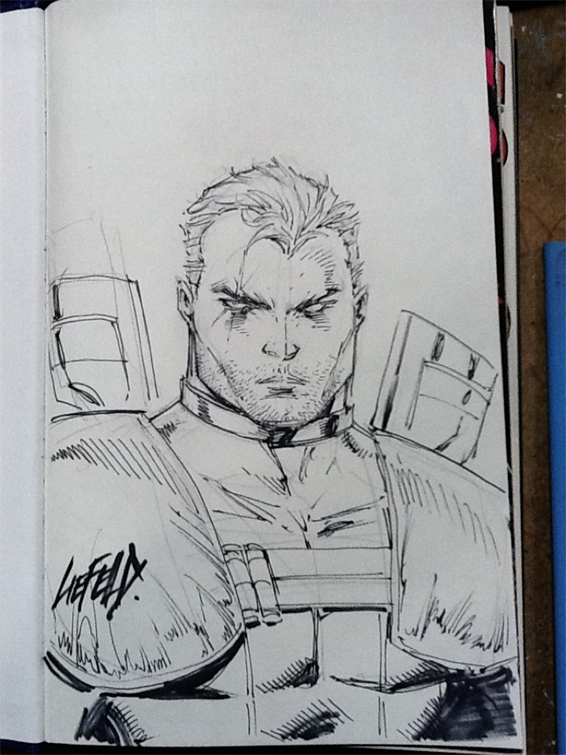 This year, the guest list had tripled with comic book creators, artist alley had tripled in size, the entire left side of the show was comic book artists and writers. I went on Friday night to set up at the show and was not expecting the show to be as busy as it was. There was a line that stretched for 4 BLOCKS with fans waiting to get into the show. Successful shows are decided by two factors, are there people in the aisles and more importantly are they spending cash on comics. By those two factors, this show was a huge success and built on last years inaugural effort. I was only there an hour on Friday night and I was booked with signatures and commission lists. I left the show burdened by the work load I’d agreed too, the most intimidating was a re-creation request I accepted for New Mutants #93 which is featured here. I arrived Saturday and the crowds were swarming, my two boys were attending and helping me out at the show and they are Comic-Con veterans, they loved the show and the energy from the fans. My kids watched movie trailers in 3-D, played in card game tournaments, met celebrities that they recognized from my Six Million Dollar Man DVD sessions and talked to other comic book talents. I normally never attend Sunday shows other than the occasional roaming the aisles in San Diego, but the Anaheim Comic Con was going so well, I attended for several hours on Sunday. The fans were again out in force picking up more comics and comic related items. I sat next to the amazing Whilce Portacio and his family in the front of Artist Alley. I met Marvel Spider Man writer Zeb Wells, caught up briefly with Ale Garza, Philip Tan and Ethan Van Sciver and spent time chatting it up with former Extreme Studios alumni, Marat Mychaels, Dan Panosian, Karl Altstaetter, Danny Miki, Dan Fraga. All in all a very successful follow up to last years show and I look forward to seeing the show grow and expand in the years to come.

And finally, to everyone who came by and shook my hand, took pictures, had books signed or bought some art. Thank you very much, my career is a result of your constant support.

A little something to chew on…..Deadpool Corps. #3 Preview!

I’m showing more preview art for The Infinite #2 here at www.robliefeldcreations.com This is an explosive page of action as the war reaches a fever pitch. Robert Kirkman and myself are having a blast as we exapand the saga of The Infinite which launches in August!

So back in the summer of 2006 I had a Kamandi pitch that I had shared with several folks in the industry. I should make it crystal clear, make no bones about it, Jack Kirby’s Kamandi is one of my all time favorite comic book series ever.  I had shared my pitch with Jeph Loeb…