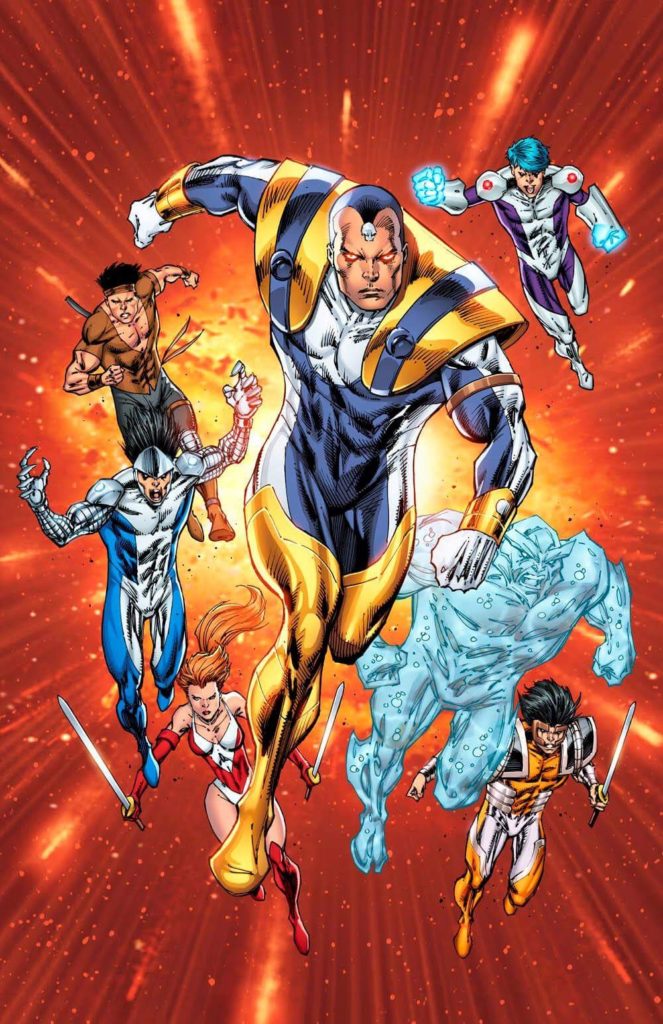 Rob Liefeld, whose disruptive Deadpool creation was the blockbuster movie surprise of 2016, is at the center of the first big film rights deal of 2017. Graham King and Fundamental Films have partnered to build movies from the comic book characters Liefeld created in what is known as Extreme Universe. King has partnered with Weed Road’s Akiva Goldsman, and they will produce the movies with Liefeld and Energy Entertainment’s Brooklyn Weaver. This rights deal is seven figures, I hear. 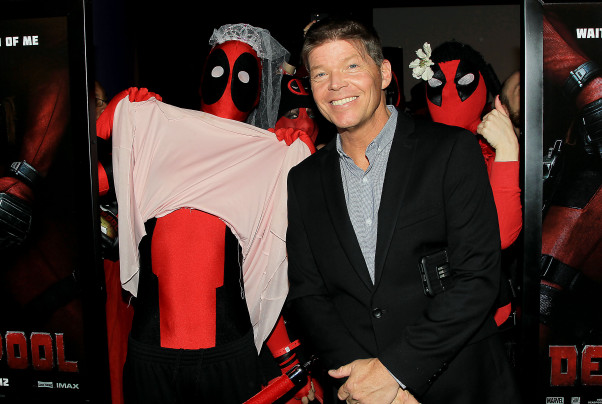 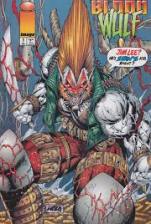 The Extreme Universe covers nine comic books, encompassing more than 100 characters that include Brigade, Bloodstrike, Cybrid, Lethal, Re-Gex, Bloodwulf, Battlestone, Baboom and Nitro-Gen. This deal follows one made by Goldsman last fall, where he set the fallen angel character Avengelyne at Paramount as a feature he intends to direct.

The Extreme Universe characters are written very much in the subversive, edgy style that defined Deadpool. The Fox film became the highest-grossing R-rated movie ever and now is being sequelized. Goldsman, who recently supervised writer’s rooms to expand the Transformers and Hasbro movie universes, will do the same thing here. Liefeld’s comic books often compare favorably in sales to venerable Marvel titles including Doctor Strange, so this arrangement certainly is forward thinking by King, Goldsman and Fundamental Films chairman Mark Gao. They might well sort out the storylines and movies before involving a Hollywood distributor. 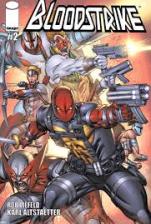 Essentially, they have bet big on a beachhead of fresh IP consisting of new characters for the big screen, at a time when superhero IP is in short supply and routinely fueling global blockbusters. The 8-year-old Shanghai-based Fundamental Films has become one of China’s largest film companies and already is betting big on Hollywood product, acquiring a near-28% stake in EuropaCorp to become the second-largest shareholder in Luc Besson’s company. Fundamental is an investor in Besson’s Valerian and the City of a Thousand Planets, which it will distribute in China. This after Fundamental partnered with Besson on the Scarlett Johansson starrer Lucy, which grossed $463 million worldwide.

Said Gao: “Rob Liefeld’s unique characters are in great hands with Graham and Akiva. We could not be more excited to see them bring the entire Extreme Universe to theaters and fans around the globe.”

This article first appeared in Deadline on January 3, 2017 written by Mike Fleming, Jr. 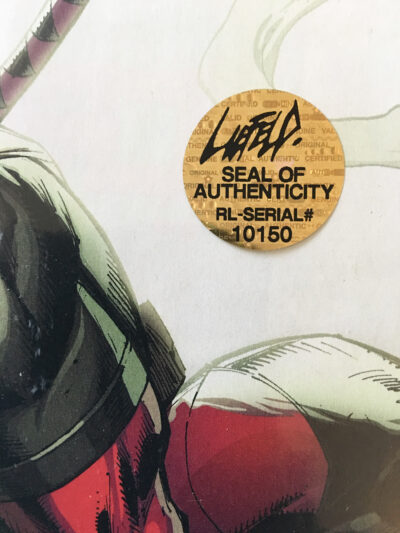 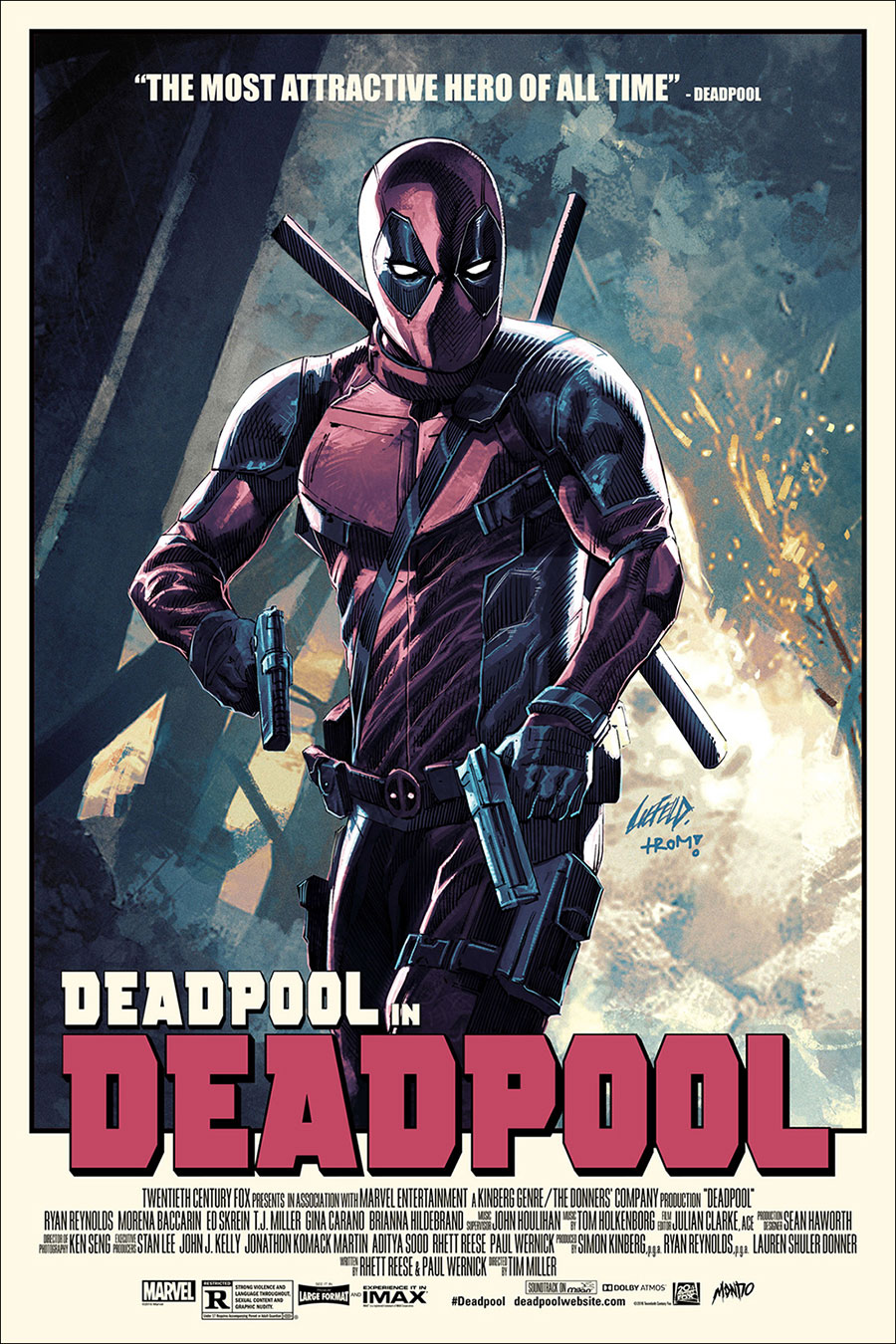 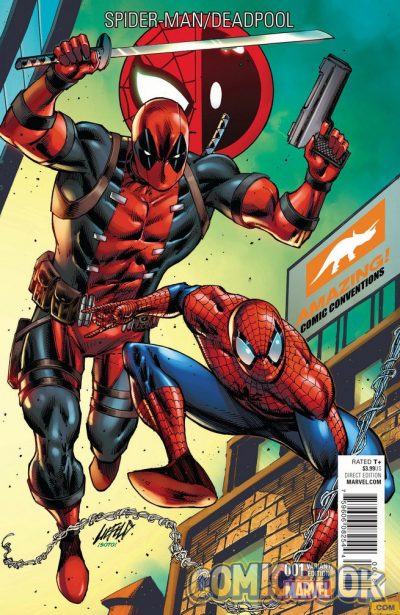 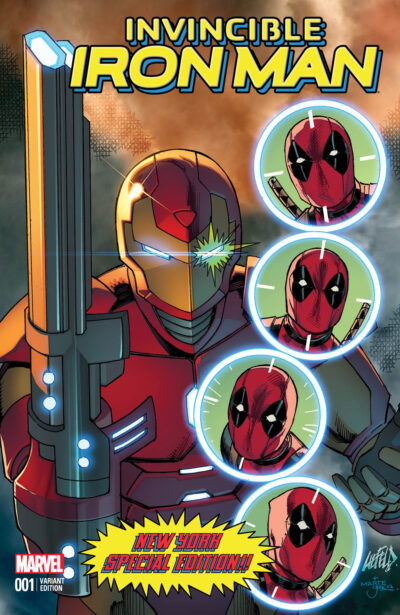